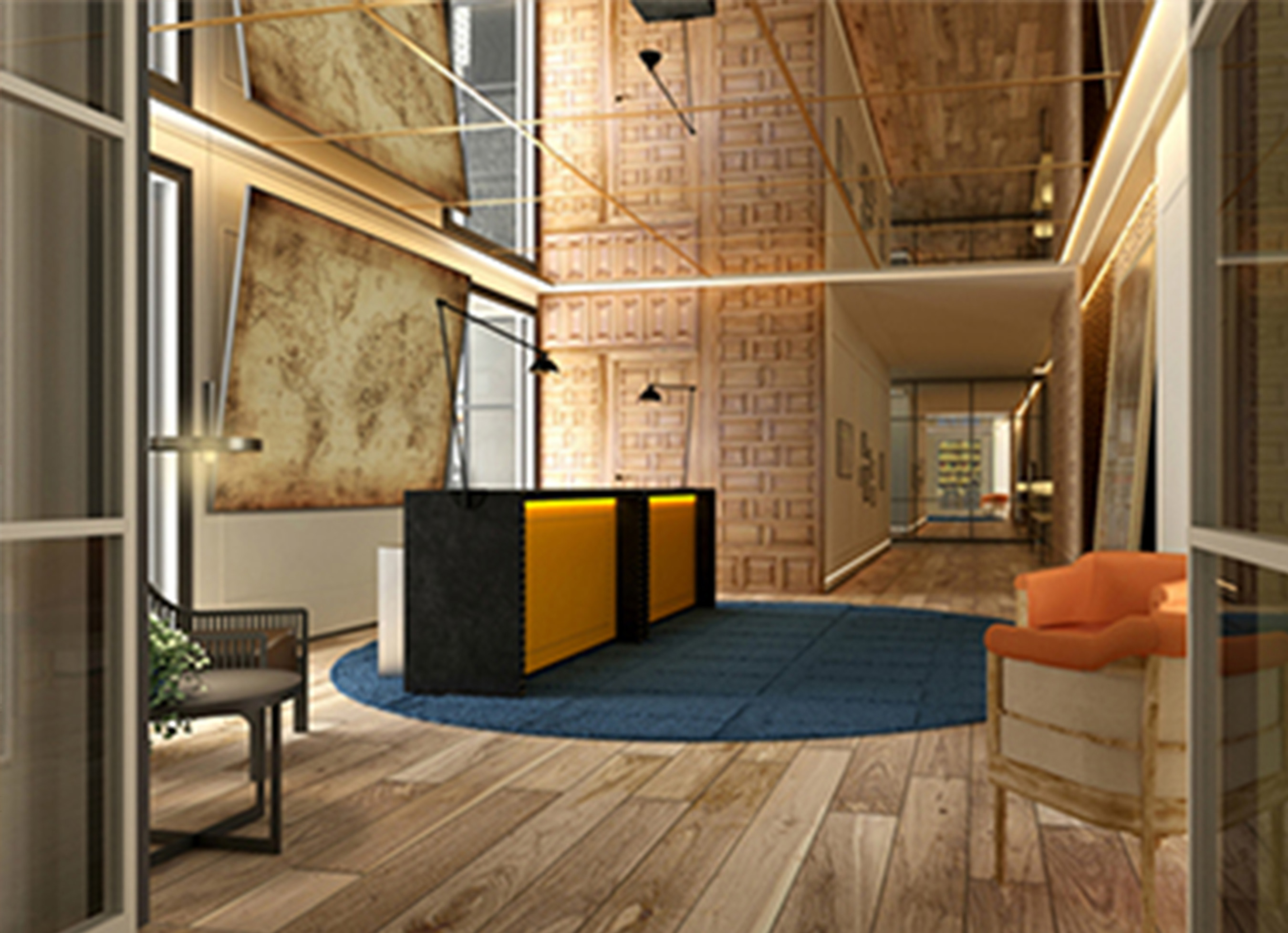 Pestana Hotel Group, the largest Portuguese multinational hotel group, will soon open the Pestana Plaza Mayor Hotel in Madrid. The new hotel represents an investment of 11 million euros and will have a total of 87 rooms decorated in a contemporary way that respects its urban and historical location.

To light up the corridors and rooms of the hotel, GRUPO MCI has supplied several models of LED downlights from the SLV and ONE LIGHT.

The Pestana Plaza Mayor Madrid is a unique and unparalleled luxury hotel, paying tribute to the work of weavers, embroiderers, blacksmiths, carpenters and potters. It’s also a tribute to its original architecture, where every exposed brick on its strong walls bears the scars of history in a simple and natural way.

Illuminated baroque scenery, Islamic art heritage, inspiration from great artists such as Goya or Velázquez and Herrerian-style staircases, with the Casa de la Carnicería built in the 17th century, are just some of the elements that have been brought to the heart of the city’s history.

The project of recovery and transformation of the property is led by Carlos Hernández-Carrillo de Estudio b76. In the words of Carrillo, “this project is a unique opportunity for the city of Madrid for the rehabilitation of an iconic building for its historical value, its architectural quality and its location; a pride and a responsibility for our architecture and interior design firm “.