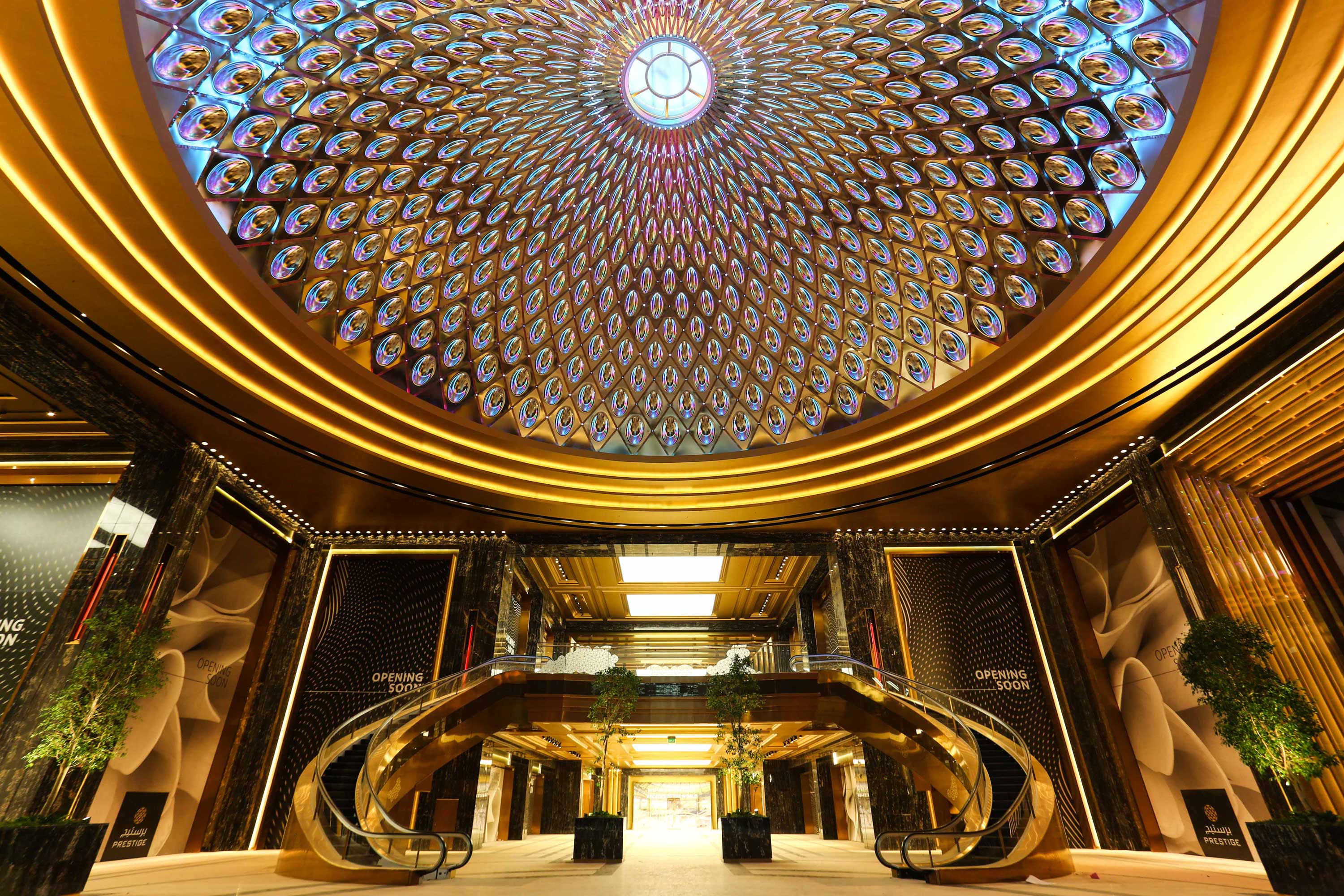 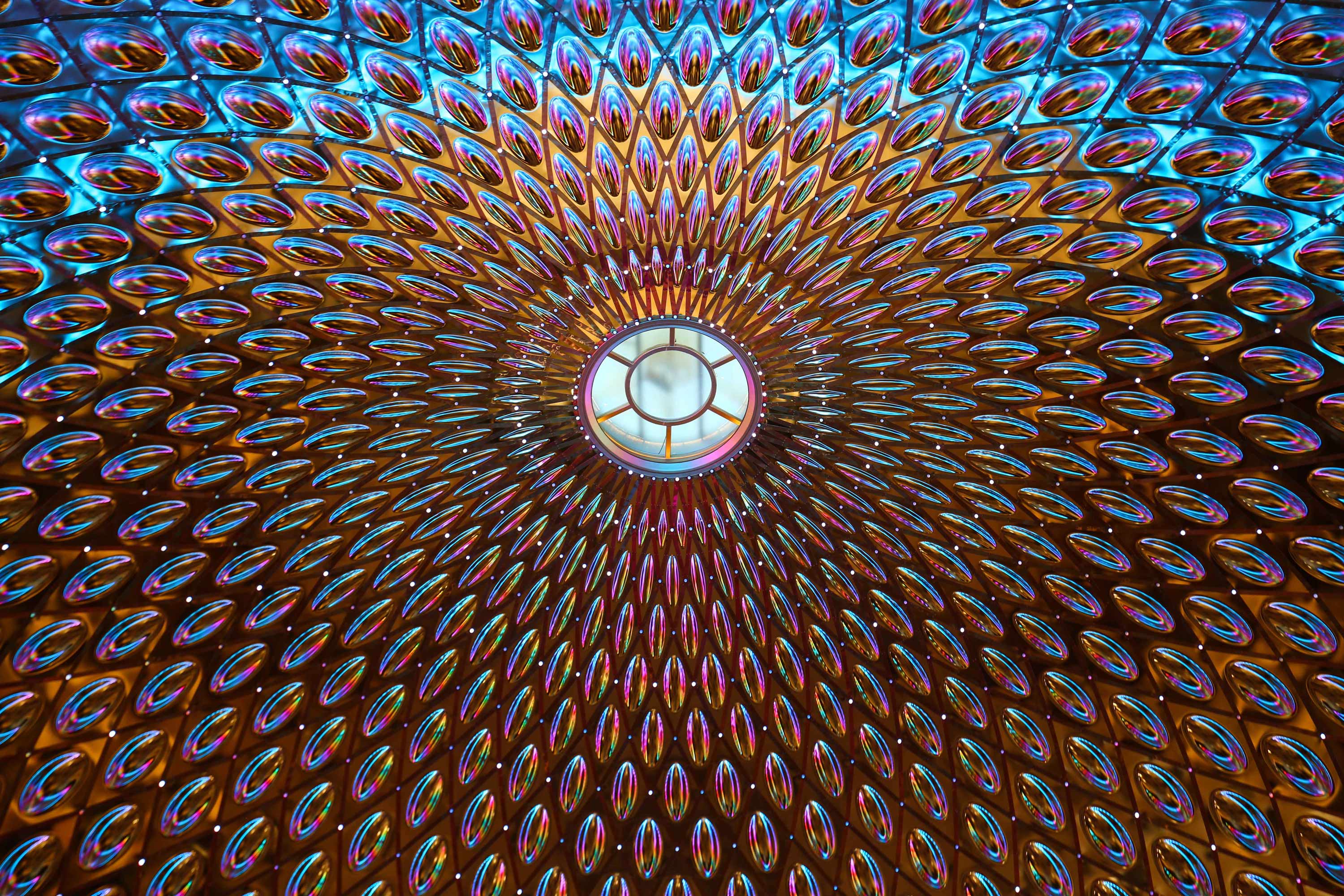 The new phase of the Avenues shopping mall in Kuwait is now ongoing, bringing 400 new stores. This will bring the total over 1200 stores, meaning The Avenue Mall (www.the-avenues.com) is now one of the largest shopping malls in the world and a top destination to visit in Kuwait.

Upon completion, The Avenues will be a unique project and one of Kuwait’s finest tourism attractions, given its distinctive architecture and its aesthetics. With districts inspired by some of the world’s most famous cities, The Avenues will become a comprehensive and leading shopping city that houses prominent international brands and entertainment centers.

The shopping mall construction has been divided in four distinct phases: Phase I was completed in December 2006, Phase II A in May 2008, Phase II B in August 2009, Phase III in November 2013, Phase IV A in March 2018, and Phase IV B, the last one, will be finalized soon. The Avenues is home to several districts: 1st Avenue, 2nd Avenue, Grand Avenue, Prestige, The Mall, SOKU, The Souk, The Arcades, The Cinema, The Gardens, Electra and Grand Plaza. The latter five opening as a part of the new extension of Phase IV. Across a span of twelve years, The Avenues has spent a total of 3.06 billion USD in building and constructing the shopping mall.

Prestige District is the largest luxury shopping destination in Kuwait. It contains all the high-end brands you could ever want, as well as fabulous cafes and restaurants serving the finest international cuisine.

Following the successful launch of this district in Phase 3, Prestige has been extended into Phase 4. Also, a second slightly different dome has been designed as a counterpoint to the original in Phase 3, and light up by GRUPO MCI.

The sublime dome, which has a spectacular lighting system by GRUPO MCI, is intended to be the meeting point and a tourist attraction of this luxurious shopping center.

To create different lighting scenes to entertain hundreds of visitors that will attend the new expansion of the Prestige shopping center, Square Grazer® and Mundo Dot (now Smart Dot®) luminaires from GRUPO MCI have been installed.

It should be noted that the dome with approximately 23 meters high x 46 meters diameter, is made of PVD coated stainless steel by Double Stone Steel.