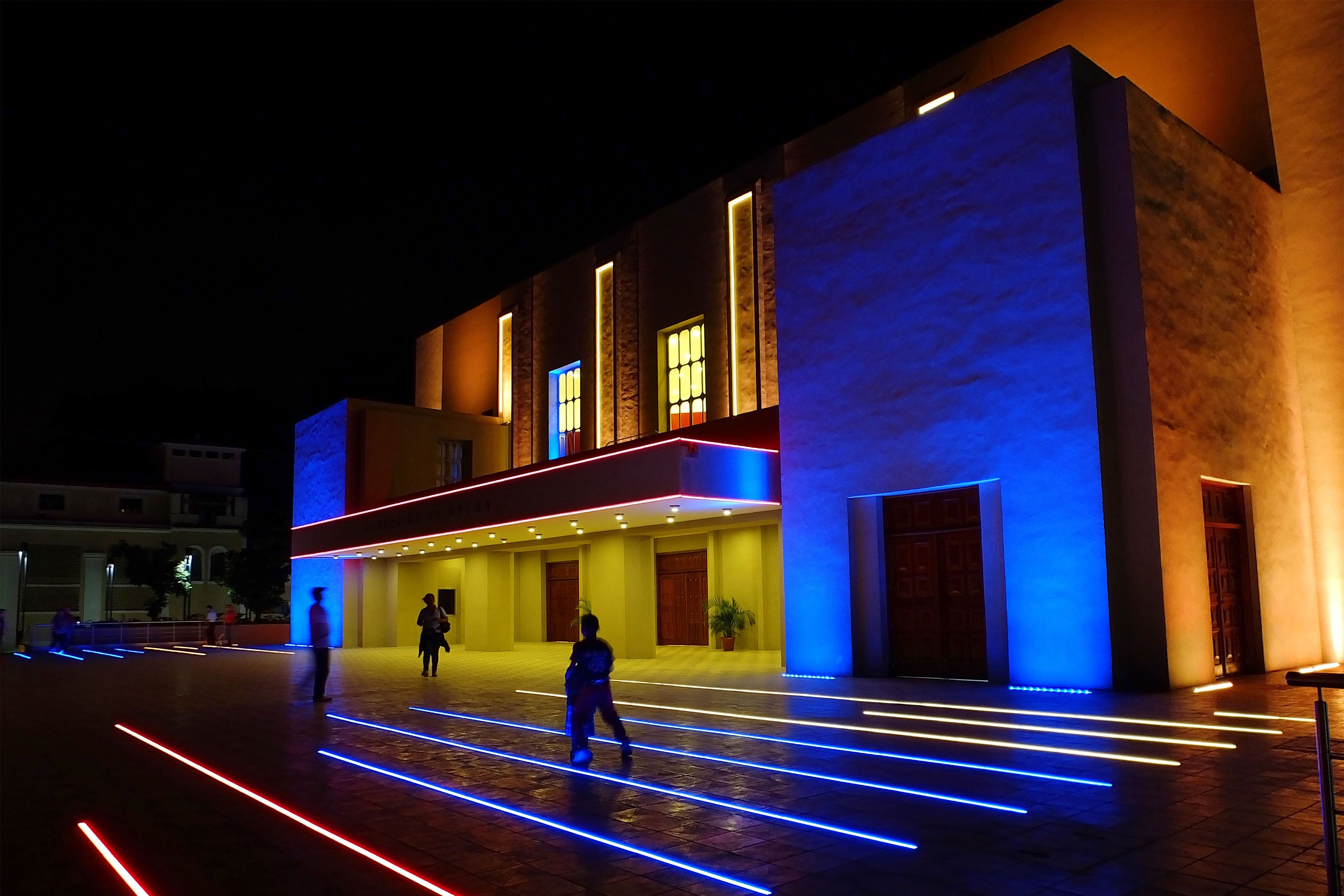 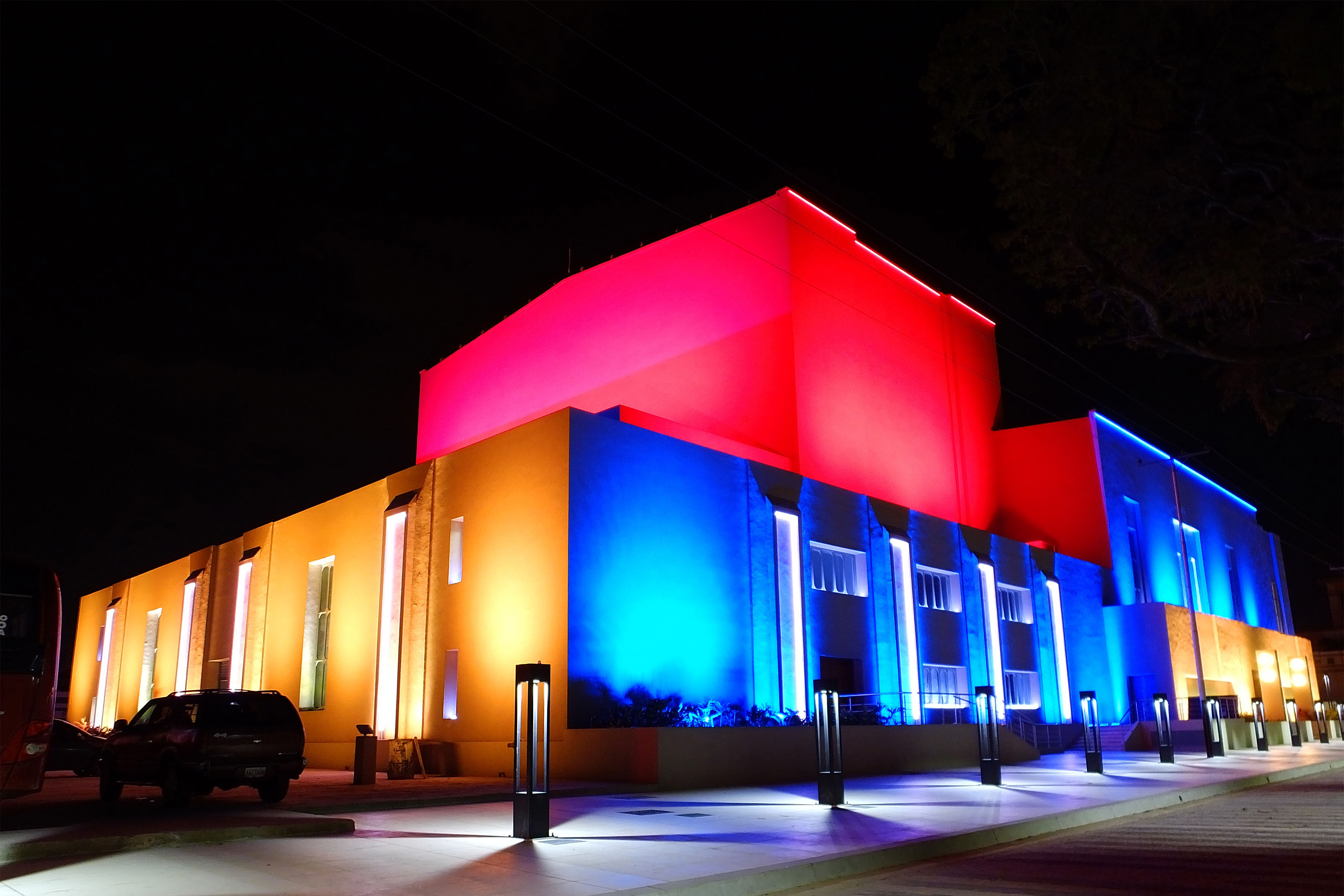 Maracay’s Opera house in the state of Aragua (Venezuela). This infrastructure has been declared National Historic Monument in 1994.

Both for the indoor and outdoor lighting of the Opera house, 380 LED lights have been installed, 220 volts wires of 15.000 metres in order to offer an increased lighting power and reduce the original electricity consumption of a 70%.