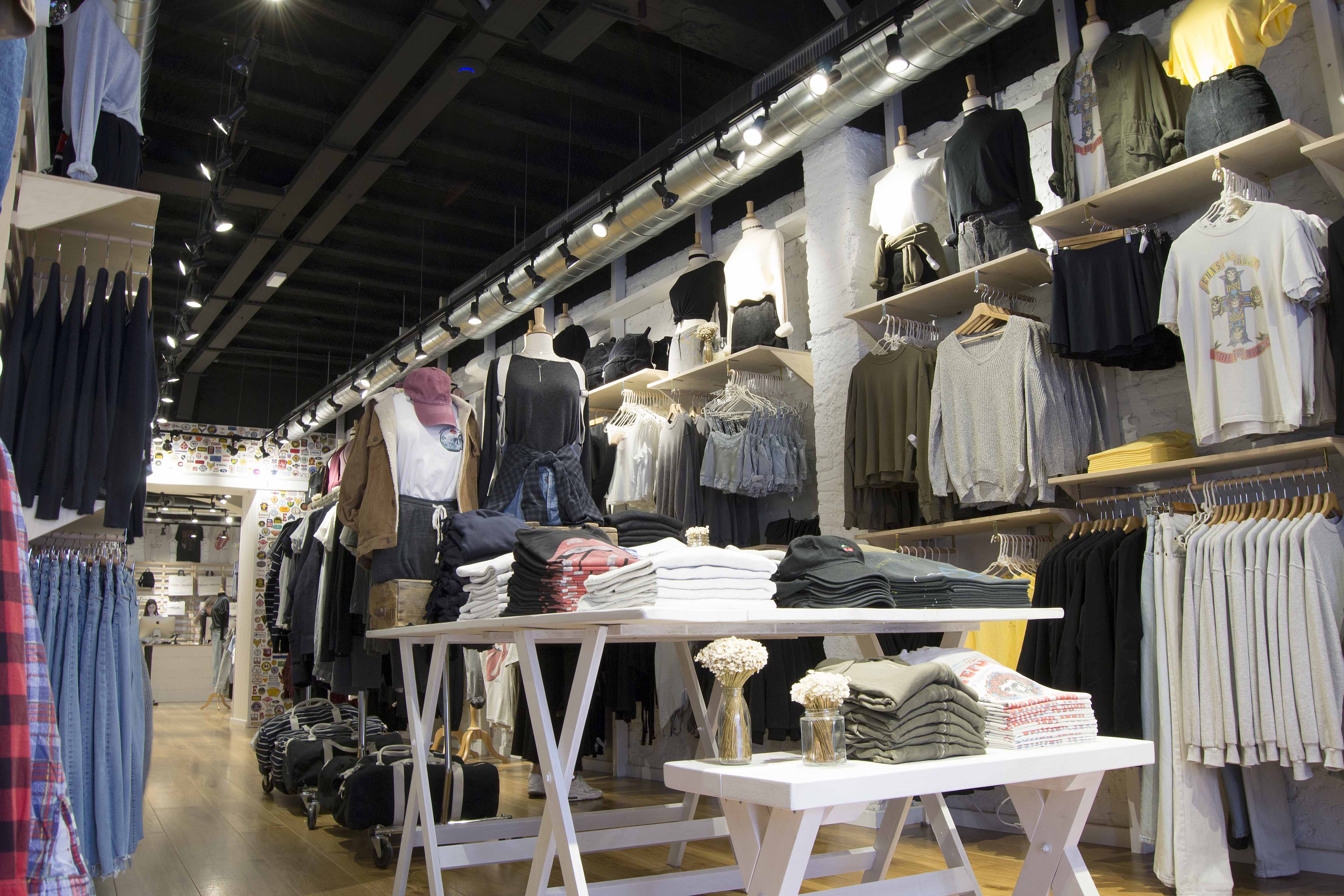 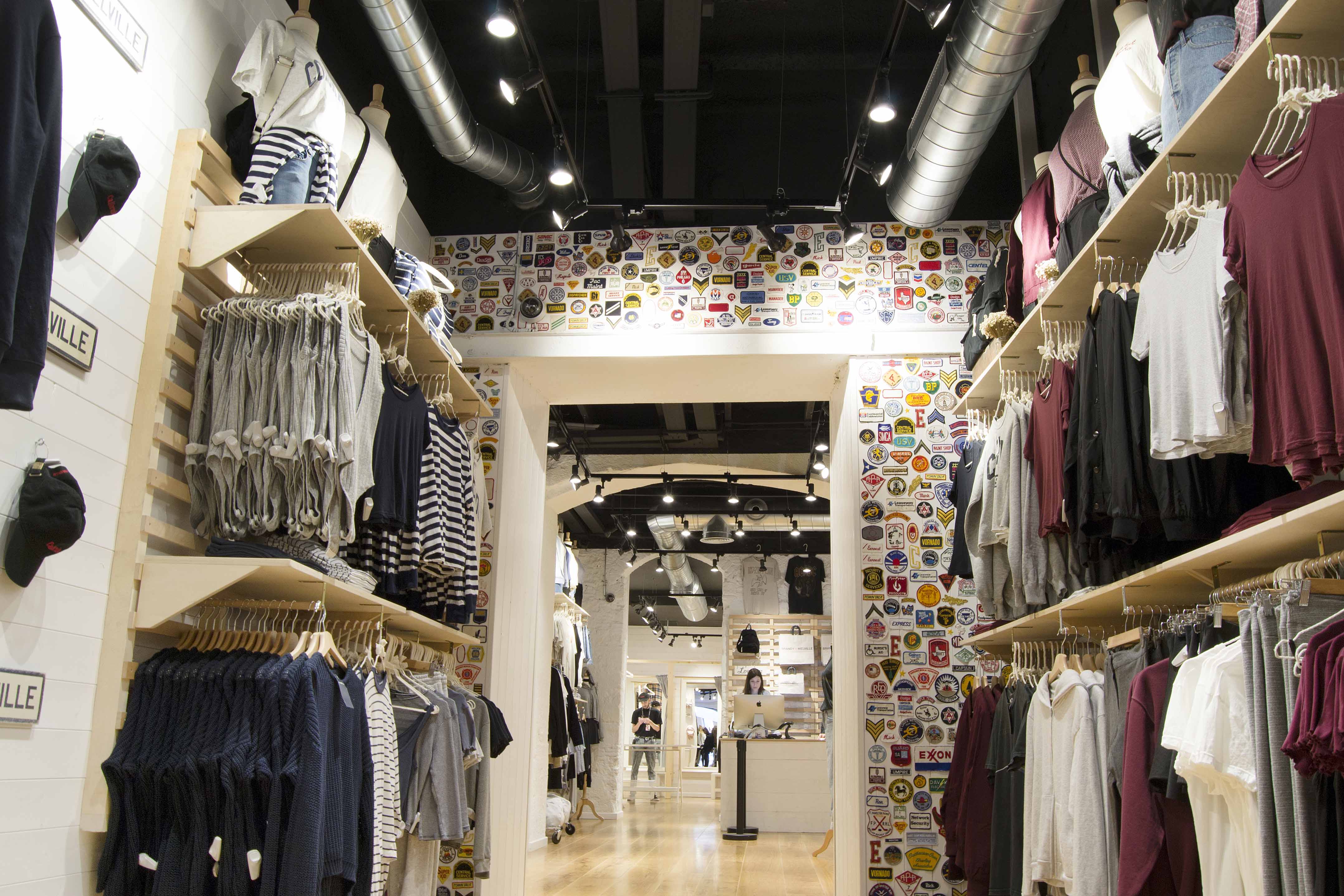 The Italo-American company Brandy Melville, specializing in urban fashion for young women, has opened a new store in the Portal del Angel street of Barcelona. This is the third store of the firm in Barcelona, and Grupo MCI has been the lighting company in charge for the lighting project.

Adjustable high-voltage spotlight E27 SPOT with suitable adapter for the three-high voltage track system were installed. The aluminium-made luminaire is suitable for halogen and LED bulbs thanks to the incorporated E27 socket.

The store is located next to firms such as Footlocker, Mango, Calzedonia, Desigual and H & M. Since its entry in Spain in 2012, the brand has woven a network of five stores, three of them in Barcelona, one in Madrid and another in Valencia.

According to the Main Streets Across World 2015 research, prepared by Cushman & Wakefield, Portal del Angel street is the eighth most expensive street in Europe in terms of renting premises and the fourteenth globally.

Finally, we would like to mention that at the end of September 2016, Grupo MCI also illuminated the store that the firm opened in Lisbon, Portugal.